Supremacy through Strength and Diversity..

We are delighted you considered ABC Hall as your home while attending The University of the West Indies, Mona Campus. We welcome you to the Spartan family! You have officially unlocked a door that will offer you a world of exciting new experiences, academic and personal support, and meaningful connections with aspiring minds similar to yours. In order to help you get off to a good start, it is necessary that you know that there are members of the Hall Administrative team as well as your Hall Committee, who are readily available to you for guidance and support. We encourage you to become a part of the hall life and participate in the various activities offered. Get acquainted with your peers as this will only encourage you to live harmoniously, allowing you to build relationships and networks. On behalf of the administrative team, we once again want you to know that we are thrilled that you will be a Spartan! It’s going to be an exciting year!

Located on the Nursing residence of the University Hospital of the West Indies, the ABC Block became known as the ABC Hall in 2011. The building, formerly the quarters for Nurses, was entirely refurbished to accommodate more UWI students as the university sought to increase its capacity for on-campus living arrangements. ABC Hall was created out of a need to serve the students.

ABC Hall immediately began its forming stages, filled to occupancy with 184 students of difference cultural backgrounds, age groups, preferences and courses of study. The students out of a need for an identity began to organize themselves into blocks. Block C was the first block to be united as the Cobras. They elected their first block representative, Mr. Anthony Whyte. Block B followed suit and under the leadership of Mikhail McLeod became known as the Bengal Tigers. Block A, was the last to come together, and under the leadership of Ms. Nicolette Wilson, they became known as the Archangels. With these three blocks now creating their culture, the ABC Hall identity now needed to be created. In late Semester 1, the process was started with the formation of the first Hall Committee.

We are the mighty A-B-C Out of many, much diversity And together we work, and learn and live To build the great A-B-C

Soar like the Angels on high Be fierce like tigers, don't ask why Be brave and strong like a Cobra draws nigh Never quit just keep on trying

To serve with my utmost best

To excel in academics and sports; upholding the Spartan pride I will develop myself into the ideal graduate

Having loyalty and respect to all Manifesting supremacy in all endevours Standing tall, as proud Spartan of ABC Hall AHruuuuuuuuuuuuuu

The role of the SSDM encompasses strategic and operational management for activities and services related to the successful recruitment, enrollment and transition of students through the institution. To work in collaboration with the various academic and support units to plan, develop and coordinate programs and services that assist students in the successful completion of their academic and out of class experiences.

The Resident Advisor should assist in developing a sense of community among residents as members of a floor, residents of a hall, and by extension active participants in the residence life of the ABC Hall. The Resident Advisor usually serves as a positive role model to residents and peer staff members and should coordinate programmes which strives to provide a positive intellectual, emotional and social living environment for students 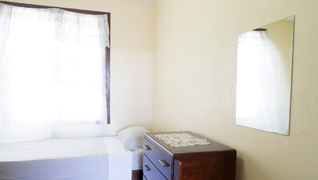 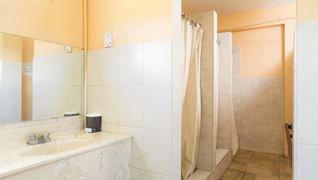 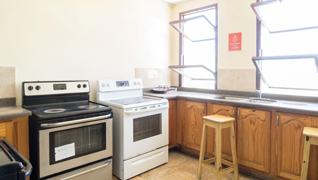 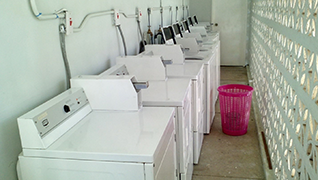 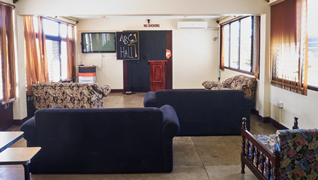 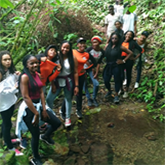 The FYE Programme is aimed at facilitating the successful transition of first years to the university life. 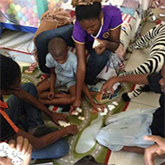 The Spartan Helping Hand is an outreach programme is designed to engage the residence of ABC Hall in philanthropy.