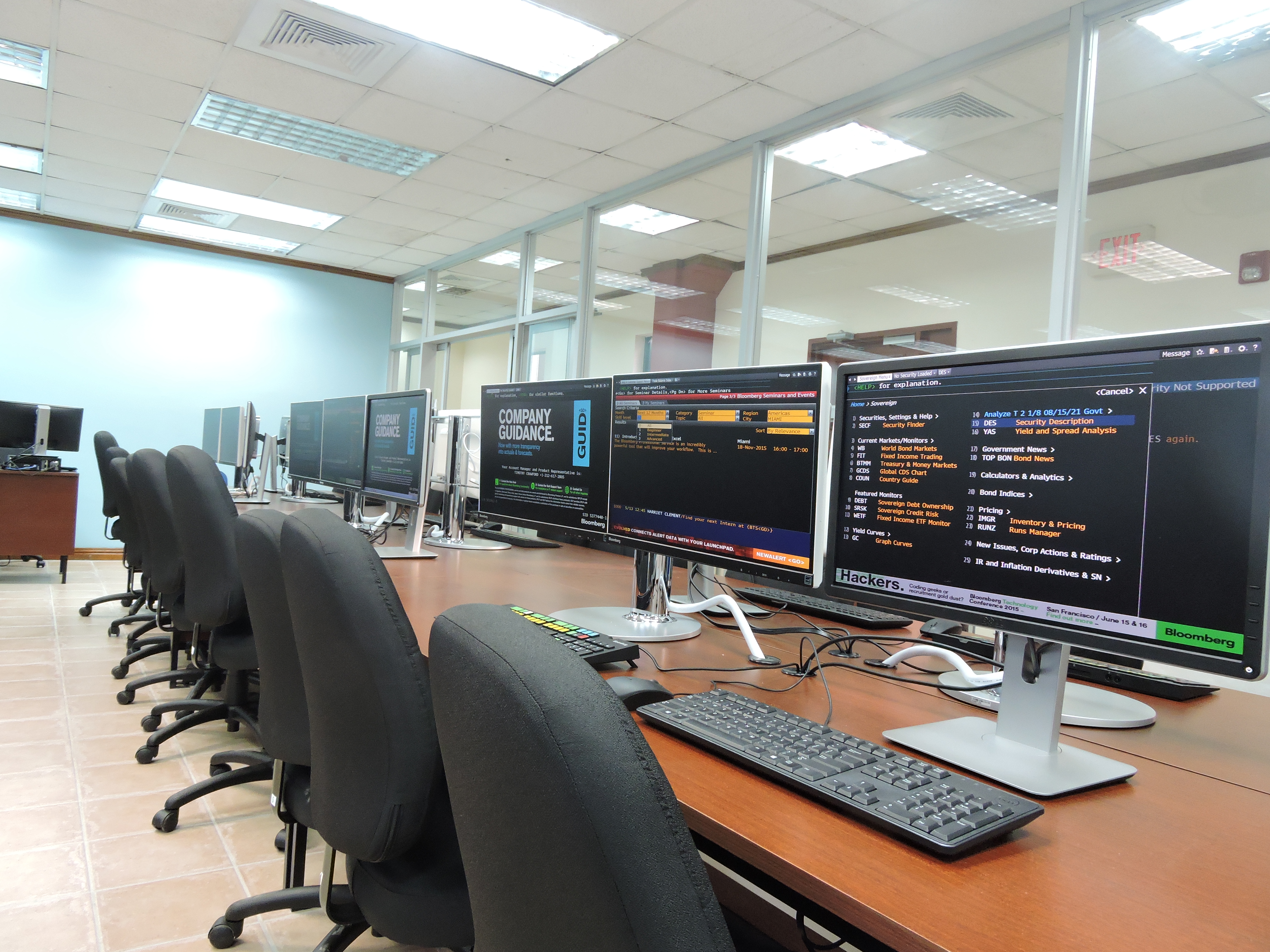 Over the years, the growth, development and academic achievements of the Mona School of Business and Management (MSBM) have been recognized through a number of awards and accolades.

In 2001, the School won the USAID 40th Anniversary Award of Excellence for Education, and in 2004, it was admitted to Membership in the Association to Advance Collegiate Schools of Business (ACSB) International and in 2005, the School received The University of the West Indies’ (UWI) “Principal’s Award for Outstanding Contribution to Public Policy”.

In 2014, MSBM was awarded Best of Chamber (Small Enterprise) by the Jamaica Chamber of Commerce (JCC). This award is bestowed on "an outstanding member company that has met the highest level of sector performance and best practices in the areas of corporate leadership, product and service quality, human resource development, marketing innovation, corporate citizenship and sustained growth". MSBM joins a long list of distinguished Jamaican firms, organizations and individuals to be honoured by the JCC which is one of the oldest business associations in the hemisphere.

Similarly, in 2015, the School was among the top three winners of the Project Management Organization of the Year (PMOY) award and was recognized by the Project Management Institute (PMI) for excellence in project management. MSBM won the award based on the successful implementation of the “Infrastructure Project”, specifically the opening of the Finance Lab - the Caribbean's first University Finance Laboratory of its kind - which was completed on time and under the budgeted cost while achieving its business objectives and the required standards of quality.

The School was further recognized in February 2018 by Association of MBAs (AMBA) by being awarded the Business School Innovation Award for its Financial Markets Lab. AMBA is the impartial authority on postgraduate management education, and is committed to raising its profile and quality standards internationally for the benefit of business schools, students and alumni and employers. 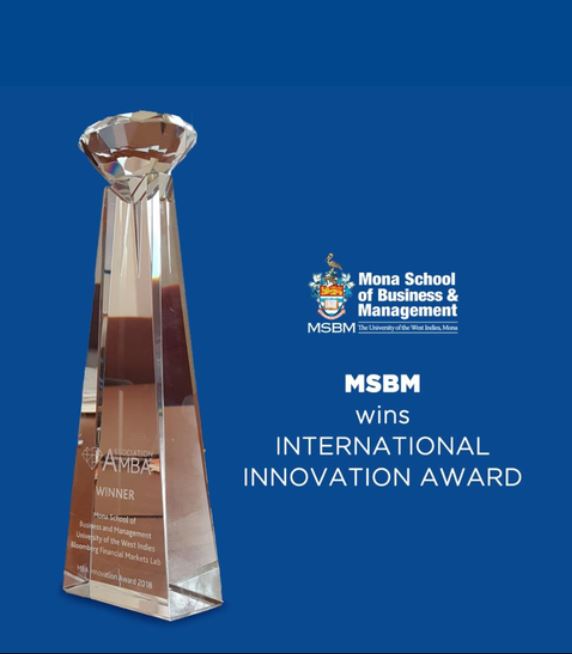 MSBM is the only institution in the English-speaking Caribbean to house a Bloomberg Markets Lab. The Lab provides a range of services that includes analytics, communication and a wide array of economic data, and is equipped with a global financial market simulator provided by StockTrak. This virtual trading room brings the School's technical infrastructure on par with leading international business schools.