Welcome to the University of the West Indies (UWI), Mona Campus. Thank you for choosing Taylor Hall as your ‘home away from home’ for the 2016-17 next academic year.

The management team within the hall consists of the Student Services and Development Manager (SSDM) and a team of Resident Advisors (RAs).You should make sure that you know these useful resource persons and access their vast experiences as you make the transition to life on Campus. The Hall Committee and student leaders are also quite helpful in ensuring that you ‘find your feet’ on campus very quickly. This will be an exciting time of your life and many learning opportunities will arise. Make sure that you benefit from each one.

By choosing to reside in Taylor Hall, you have joined a rich tradition of excellence in academia, sports, culture, politics and so many other areas of life. This is now your time to make your mark and to shine.

For more than half a century, 63 years in fact, the empire Known as Taylor Hall has been an incubator of success- a legend for the times. Here, the principles of camaraderie, chivalry, fraternity and unyielding determination has been passed on from generation to generation. October 5, 1952 was where it all began...

The tale is told that Taylor Hall was first occupied by 101 students, including 8 freshmen who moved from the old building of Gibraltar Hall on Gibraltar Camp Road to Blocks A and B, formally called Hall 111. These two blocks, the only two on Taylor Hall at the time, were soon joined by Block C in 1952, the same year the hall was officially opened. In this year, The Empire was granted the honour of being named after Sir Thomas Weston Johns Taylor, the first principal of the University College of the West Indies. The late Sir Sydney Martin would be named as the first warden of this great empire. By 1954, Block D had been constructed and fully occupied.

From their chapel, the vanguards from Gibraltar had brought the bell – a continuous source of contention between the Empire of Tayloria and Chancellor Hall. In rivalry, Taylor Hall lost the bell, but this was soon replaced by another emblem – the cast iron ball. Taylor Hall since then has made the transition from the cast iron ball to the Pelican – still the insignia of The Empire to date.

Blocks E, F and G, affectionately called ‘New Block’ were added to the Taylor Hall fraternity in 1962. Initially occupied by male residents, The Empire was graced with feminine elegance as ‘New Block’ became Excellencia , Falconia and Galaxia in 1965 as females, for the first time, lived on Taylor Hall . Erected were also the television room and the sub warden’s flat in 1963.

Throughout its lifetime, Taylor Hall has been privileged to have a number of outstanding wardens, most recently of which are Mr. Peter O’Sullivan who demitted office in 2010, and now the reins are held by Mr. Athol Hamilton.Taylor Hall has also distinguished itself from other halls of residence. We have consistently produced the most first-calls honourees. In sports, we are the envy of all other places of abode, notwithstanding the fact that the first Olympian from the UWI, Hansel Parchment, is a son of this empire. We’ve gained the reputation of hosting the most memorable fetes on campus whilst at the same time, gaining the respect of the wider community through our mentorship programme for young students in the surrounding communities. Taylor Hall’s culture and solid achievements are the legacy of the hard work of our predecessors and now rest on the shoulders of current residents, undoubtedly destined for greatness.

Taylor Hall declares itself, in terms of affiliation, as being a non-political, non-denominational empire holding obligations only to its members and to the objective development of the individual and the university community and mastery over the ego. This, while creating unity amongst Members in an atmosphere of mutual Respect, fraternity and striving towards a common goal. Members feel the obligation to direct a significant portion of their energies towards fundraising for charity and other areas of advancing mankind as a species. 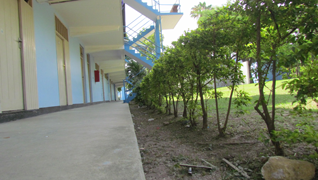 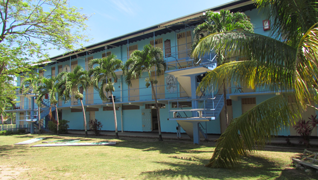 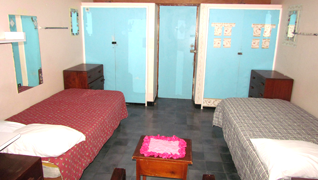 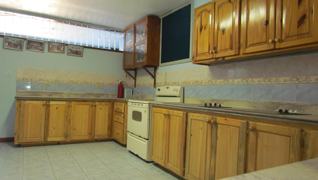 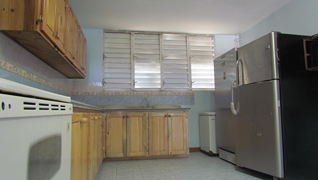 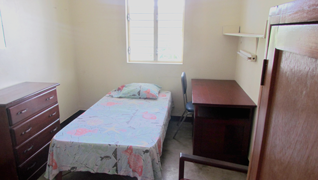