Mona Office for Research and Innovation 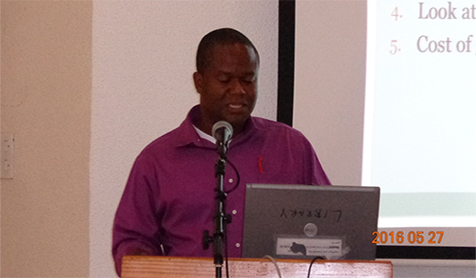 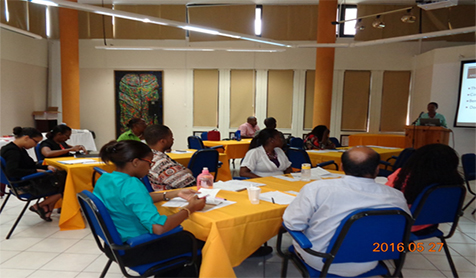 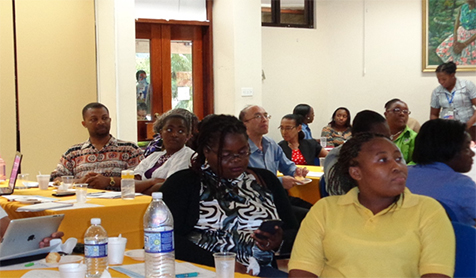 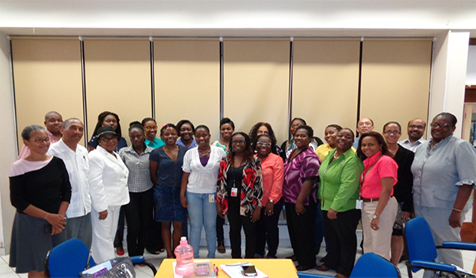 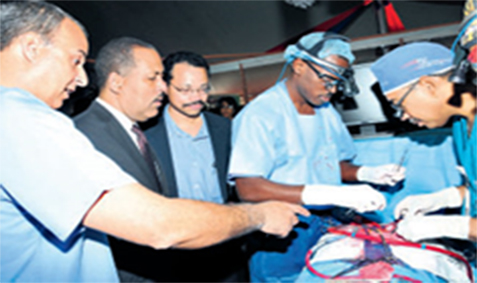 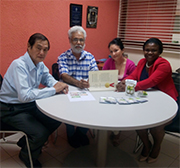 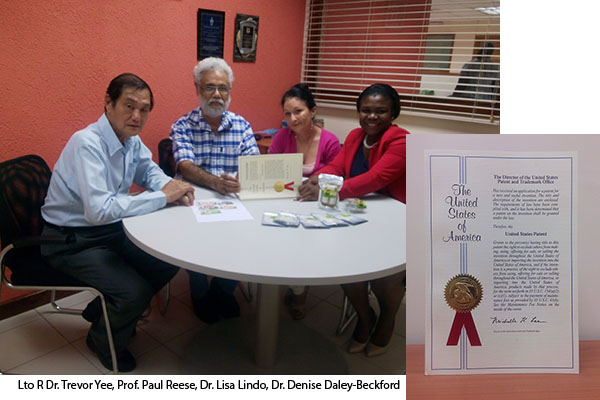 Patent: Extracts from Eucalyptus Camaldulensis for the Treatment of Hyperglycemia and Hypertension

There have many interesting developments in the History of Medicine. There was a period when the contagious diseases caused widespread illness and death, the Bubonic Plague, Tuberculosis, Smallpox, Polio, Influenza, Cholera and others. However, except for the new diseases of Ebola, Chik V, H1 Ni, etc. with the development of antibiotics and vaccines, most of these were eradicated or reduced and the emergence of the Lifestyle diseases, Diabetes, Hypertension, Obesity, Cardio-vascular diseases and Cancers became the main ailments of humankind. They were linked our modern lifestyle of diet, lack of exercise and environmental effects.

Following up reports of the use of leaves and stems of Eucalyptus camaldulensis for high blood sugar levels in Portland, our research team of Drs. Lisa Lindo, Denise Daley-Beckford and Trevor Yee and Prof. Paul Reese confirmed that the constituents of the plant were indeed able to reduce blood sugar levels. Further investigations revealed that the constituents were actually able to significantly reduce not only high blood sugar but also another of the most important lifestyle diseases, high blood pressure levels. In addition, their effects were comparable to well-known pharmaceuticals, used to treat these diseases, Metformin and Captopril. Further investigations, led to the identification of the active constituents as two well known components of foods, oleic and palmitic acids, and a hydrocarbon, eicosane. Still further research is being undertaken to investigate other desirable effects of these extractives on other ailments. We have received a US patent for our discovery and it is hoped that we will achieve commercial applications for our discovery.