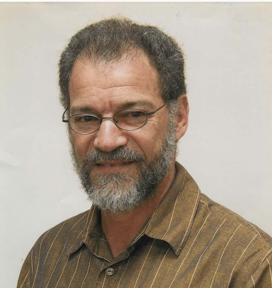 Over the years, he served as Head, Department of Spanish and then Dean of the Faculty of Arts and General Studies (1985-90) and Dean of the merged Faculty of Arts and Education 1996 until his appointment as Deputy Principal in 2002. He also served various terms as President of WIGUT and was its Chief Negotiator, 1975-1995. He instituted the WIGUT Bursaries scheme that provides the largest financial support to students at Mona. He also initiated a Campus branch of the Cornwall College Old Boys.

Although his primary research field has been Cuban Literature since the Revolution, Mr. Pereira has also published on other Caribbean Literatures and Jamaican Popular Music and led the introduction and coordination of a postgraduate programme in Cultural Studies through the Institute of Caribbean Studies of which he served as Director for approximately 10 years (1995 - 2005).