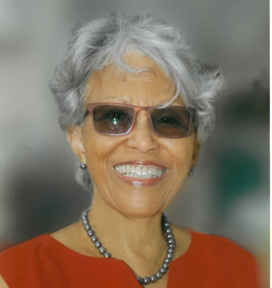 Throughout her career, Professor Leo-Rhynie’s has exhibited a strong commitment to public service in the field of education and has carried out extensive research in education, gender issues and training. She serves as a member of the Council of the University of Technology; was named chair of the Dudley Grant Memorial Trust (which focuses on improving early childhood education); and in 1999 she was appointed a Director of the GraceKennedy Foundation. Between 1993 and 1994 Professor Leo-Rhynie was appointed co-chair of the National Preparatory Commission responsible for producing Jamaica’s Report on the Status of Women for the 4th World Conference on Women, Beijing, China. In September 1996 she was appointed to the Privy Council of Jamaica. Professor Leo-Rhynie was awarded the national honour of Commander of the Order of Distinction in 2000.