This course looks at the genesis, evolution and character of the philosophy of slave society and anti‐slavery resistance. It examines the ancestral predisposition, continuities and structure of plantation culture and anti‐slavery culture as well as the views engendered by Black resistance, White abolition and pro‐slavery thought. This course is intended to demonstrate, among other things, that the Caribbean has its own dynamic philosophical space; and that anti‐slavery struggles were rooted in a philosophy and ideology constructed and articulated by Africans enslaved in the Americas. 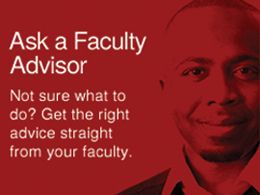 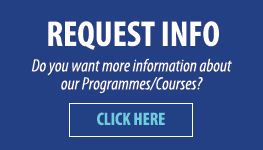