Dr. Stephenson Continues Push for Climate Action in the Caribbean 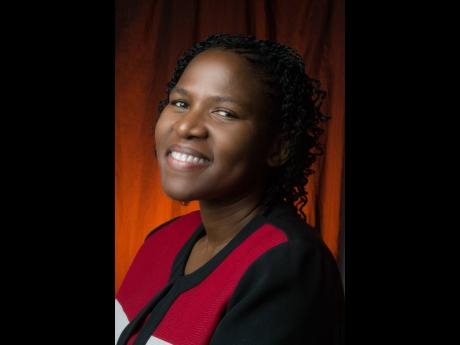 "The clock is ticking on Caribbean preparedness for climate change, with a recent study giving the region more than 10 years within which to ready itself for a world warmed to 1.5 degrees Celsius.

“A 2030 attainment date for 1.5 degrees Celsius, as suggested by this and other similar studies, gives the Caribbean region less than 15 years to prepare for the consequences of a 1.5 degrees Celsius world and for the subsequent years when global temperatures move beyond this threshold,” writes the researchers, including Dr Tannecia Stephenson, a physicist and co-lead for the Climate Studies Group Mona, in the 2018 paper on the subject.

Stephenson is also head of the Department of Physics at the University of the West Indies, Mona.

Titled “Future Caribbean Climates in a World of Rising Temperatures: the 1.5 vs 2.0 Dilemma”, the paper’s other authors include Professor Michael Taylor, Dr Leonard Clarke, Jhordanne Jones, and Jayaka Campbell, also of the UWI, Jamaica; Abel Centella, Arnold Bezanilla and Alejandro Vichot of the Institute of Meteorology in Cuba; and John Charlery of the UWI, Barbados.

It presents the results of simulation models for the Caribbean as a whole and for five countries in particular, notably Cuba and Jamaica in the far north; Trinidad in the southeast; Belize in the west; and Barbados in the east."