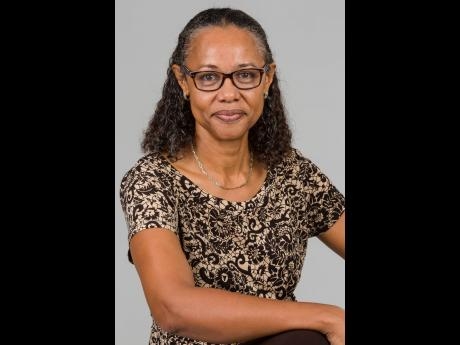 MARINE BIOLOGIST Professor Mona Webber has added the weight of her own voice to the call to ignore appeals to delay the implementation of the January 2020 ban on styrofoam.

According to Webber, director of the Centre for Marine Sciences at The University of the West Indies, there is too much at risk for the environment and for public health.

“I don’t agree with delaying the ban at all – for the sake of the nature of the material and how easily it becomes irretrievable. Styrofoam fragments very easily, and so it becomes micro-plastics even faster than the other less easily fragmented plastics. So, for example, we were on Refuge Cay a couple Mondays ago and there were a lot of small fragments of styrofoam all over the cay, and this is despite the cleaning,” she told The Gleaner.

“Also, styrene and benzene and those chemicals are not good for us. The science has not confirmed, but they are strongly suspected to be carcinogens. And so, for the sake of the potential effect on our bodies and the definite effect that you see in terms of the environment, we have to find alternatives. The more you delay, the more we relax. We have set a deadline and we should hold to it: January 2020,” she added.