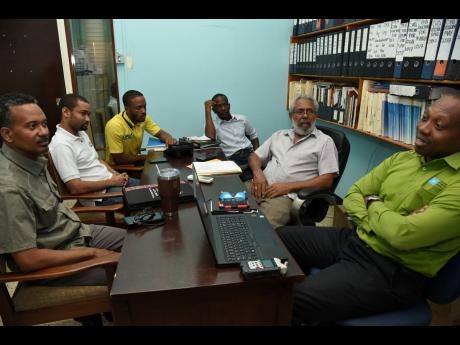 Jamaica’s castor oil sector is barely earning from exports, and is seen as woefully underperforming its potential, but its producers are regrouping.

Now, the four-year-old Castor Industry Association, JCIA, is awaiting final word on a $500-million development package from the Government and land space to improve production of the bean.

At peak, the sector earned just US$208,000 from exports in 2015. In the most recent data available, those earnings collapsed to US$36,000 two years later. Comparatively, the global market is worth about US$100 million, with the United States accounting for US$28 million of that consumption.

However, a Compete Caribbean study released in January 2019, has estimated the economic value of the castor oil market, excluding lubricants and commercial industrial products, at US$187 m­illion, of which Jamaican black castor oil accounted for US$28 million.