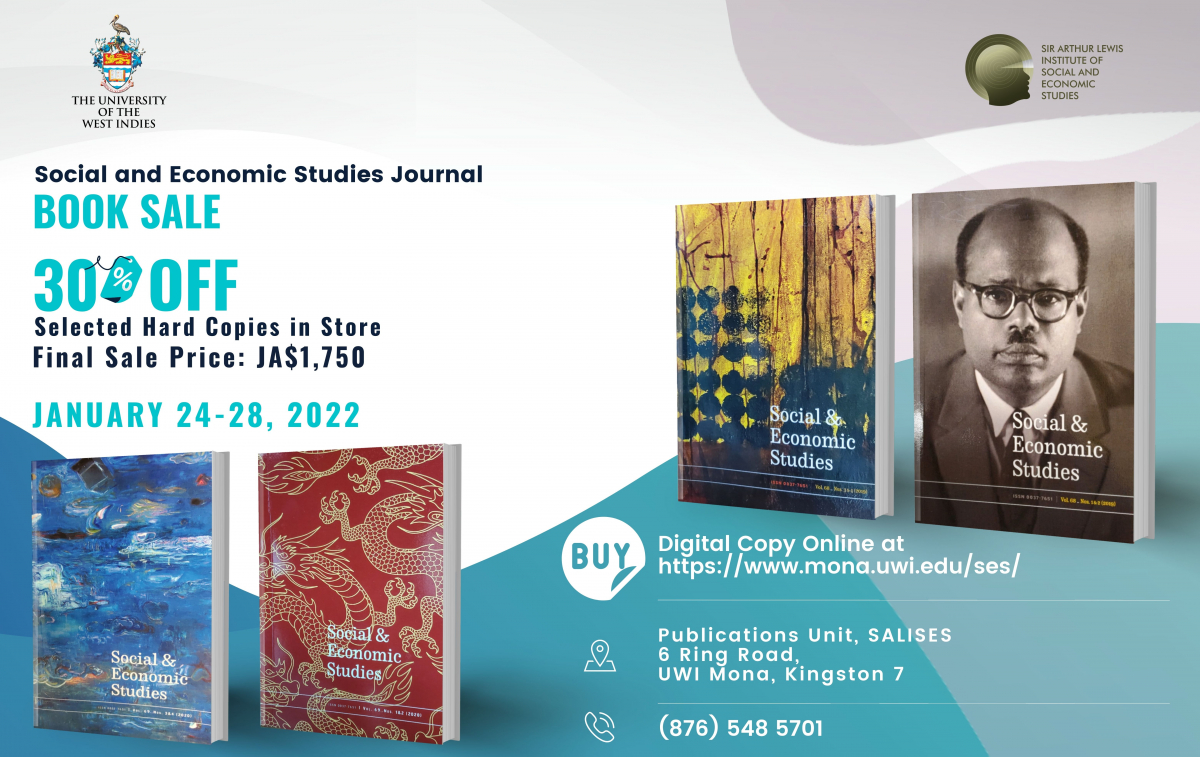 This paper uses Labour Force Survey data from 2001 and 2005 to examine
ethnic pay disparities in Belize. Empirical findings suggest that, the
majority ethnic group, Mestizo, earned, on average, statistically less than
the Creole, Garifuna and Mixed groups in both years. Most of the pay
differential was attributable to endowment rather than treatment
differentials. An important policy issue uncovered here relates to the
labour market position of the minority Maya group. Our estimates suggest