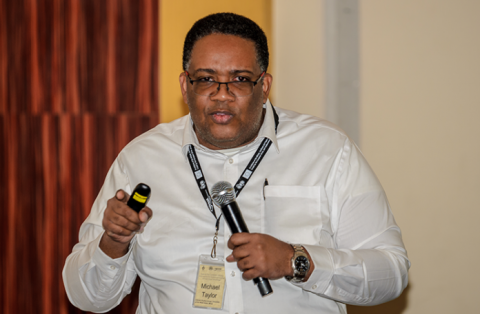 " DESPITE the many differences among Caribbean nations, climate change poses a serious threat to them all, and, as such, the Caribbean Development Bank, in collaboration with the University of the West Indies (UWI), on Thursday, hosted a ‘Climate SMART’ initiative to urge Caribbean countries to become aware of the effects of this phenomenon.

The workshop was held at the Pegasus Hotel where personnel from the finance, health, tourism and education sectors of the Caribbean were in attendance.

Professor Michael Taylor, Director of Climate Studies Group and Dean of the Faculty of Science and Technology (FST), UWI, Mona, told reporters that climate change in the Caribbean Region has manifested itself over the past years.

According to Taylor, there has been significant change in the rainfall patterns in the Caribbean.

“Our whole rainfall routine is changing… couple of years we don’t get it and suddenly it re-appears or even the nature of how rain falls; sometimes we have these long dry spells and we don’t get rain and sometimes we get a lot of rain so the rainfall patterns are becoming more variable”. "