When will the rain start? UWI research sheds new light on the Caribbean rainy season. 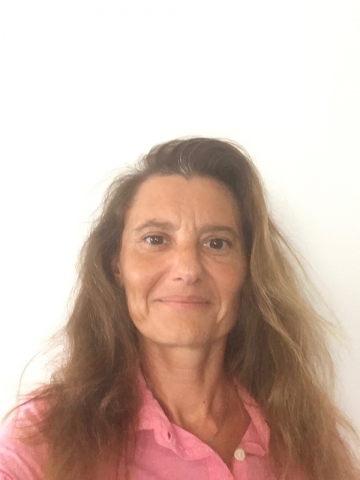 A new UWI science paper entitled “Seasonal atmospheric transitions in the Caribbean basin and Central America” recently published in Climate Dynamics provides new insights into the onset and end dates of the Caribbean rainfall season. The Caribbean has a rainfall season that roughly spans May through November with a short dry period in between. The regional agricultural sector is acutely aware of this cycle and in many countries farmers try to estimate the start and end dates of each season to maximize crop production.

In the new study led by Isabelle Gouirand (The UWI, Cavehill) with collaborators Vincent Moron (Aix-Marseille University, France) and Bernard Sing (The UWI, Cavehill) a new methodology based on “snap shots” of daily weather types associated with either dry or wet conditions is used to determine the transition between the dry and wet seasons in the Caribbean. The average dates of transition for the 1979-2017 period is shown as occurring on May 13 (+/- 9 days) for onset and October 26th (+/- 12days) for demise.  The study finds that onset in May is rather abrupt, with a sudden increase in the daily rainfall amount over the region, with any of a number of atmospheric and oceanic triggers capable of causing onset. In comparison demise in October is smoother and associated with a gradual rather than a sharp decrease in the daily amount of rainfall. An anomalously warm Eastern Pacific ocean along with an anomalously cold Tropical North Atlantic, Caribbean Sea and Gulf of Mexico can force an earlier end of the rainy season. Importantly, onset and demise are found to be independent i.e. a delayed or advanced onset in May does not necessarily translate into a delayed or advanced demise in October. The paper also explores predictability of onset, with predictability in May being low (up to two weeks before the transition) but with significantly greater predictability for the end of the season.

The insights from the study are significant for all rainfall dependent sectors in the Caribbean (e.g. agriculture, water, tourism) who need to know when will the rain start and when will it end.

Dr. Isabelle Gouirand is a member of the Caribbean Climate Modellers Consortium co-coordinated by the Climate Studies Group, Mona (FST, The UWI, Mona). Check out her research here: https://www.cavehill.uwi.edu/fst/bcs/staff/biology/isabelle-gouirand.aspx