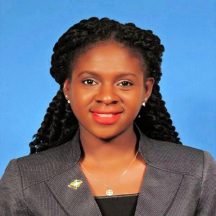 Studying Gender and Development is one of the best decisions I made! As a student at the IGDS, I actively participated in the Gender Society and engaged in activities that afforded me many opportunities for networking. The lecturers and staff were very supportive which contributed greatly to my success. Gender and Development have increased my confidence and expanded my knowledge of development and global issues. This has enabled me to capitalize on opportunities for international postgraduate study and career advancement in the government service.  To anyone desirous of enrolling in the gender and development program……go for it! You will be glad you did! 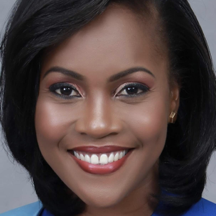 As a graduate of the BSc program, I've gained both skills and confidence to thoughtfully use a variety of gender analytical tools to mainstream gender in policies and programs. The courses in research methods, gender analysis, gender mainstreaming, policy and planning, were extremely beneficial and applicable in my professional life as a Research Assistant and Gender Consultant. I thoroughly enjoyed the specialized courses in climate change, reproductive health, development and polilcy planning. These courses  provided practical skillset to be competitive in the field of gender and development. The instructors and administrative staff were warm and approachable with one goal: my success. I strongly recommend this program to anyone wanting to expand their gender and analytical skills. Not only was I able to contribute to the field of gender and development but I was able to travel the world to meet and work with real-life gender specialists, advocates and scholars who have contributed signifiantly to the discourse. The BSc in Gender and Development is a fantastic and unique program that changed the trajectory of my career.

Register today; you won't regret it. 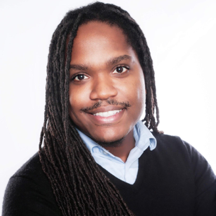 Knowledge from the Gender and Development Studies programme gave me the foundation for the critical lenses through which I evaluate my everyday personal and professionial communication.  Whether it's thesis research and writing, authoring a poetry anthology series or carrrying out my role as a content mediator at an international organisation, ensuring content is inclusive has become second nature. 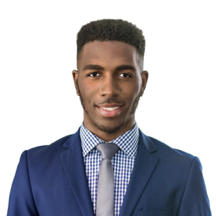 Studies in Gender has opened up a passion and niche that directly supports the development of people and communities, especially in the area of Sexual Reproductive Health and Rights (SRHR). Now a graduate of the Institute for Gender and Development Studies (IGDS), I can say that the programme has contributed greatly to my development as a young advocate of SRHR. It has facilitated the understanding of the various intersectionalities that exist, its impact on the social, political and economic spheres of life and the kind of commitment as a country and united force that needs to be taken to solve some of the country's major issues. For example gender-based violence, sexual reproductive health inequalities, and climate change.

My involvment with the IGDS has provided many job and networking opportunities. Additionally, the grooming and support that was received from Lecturers and Dr. Leith Dunn, strengthened my leadership capabilities and led to my employment as the Project Lead of a USAID funded project and then the Development Manager at the Jamaica Association on Intellectual Disabilities (JAID). Gender Studies has not only influenced the track record of my emplyment, but also my interest in system strengthening, through the pursuit of advanced studies in the areas of Public Health, Health Policy and Planning and Financing. 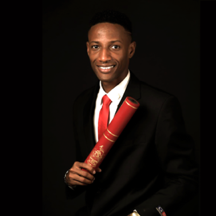 It is a blessing to have been a part of a very dynamic program that is shaping the way we think and behave in this nation, undoubtedly. I can say that most of the moral philosophical views and approach to life came from the Institute for Gender & Development Studies. It is because of this why I am able to extract the best relationships from those around me, irrespective of their beliefs. I am also proud to say that I am sought for in many instances in my field of work that is unrelated to gender, to provide written reports on disputes that may be deemed as gender related. The best part about this is that I am compensated for my professional advice! Gender is a wonderful opportunity,

especially for those who want to venture into a field that is not as saturated.