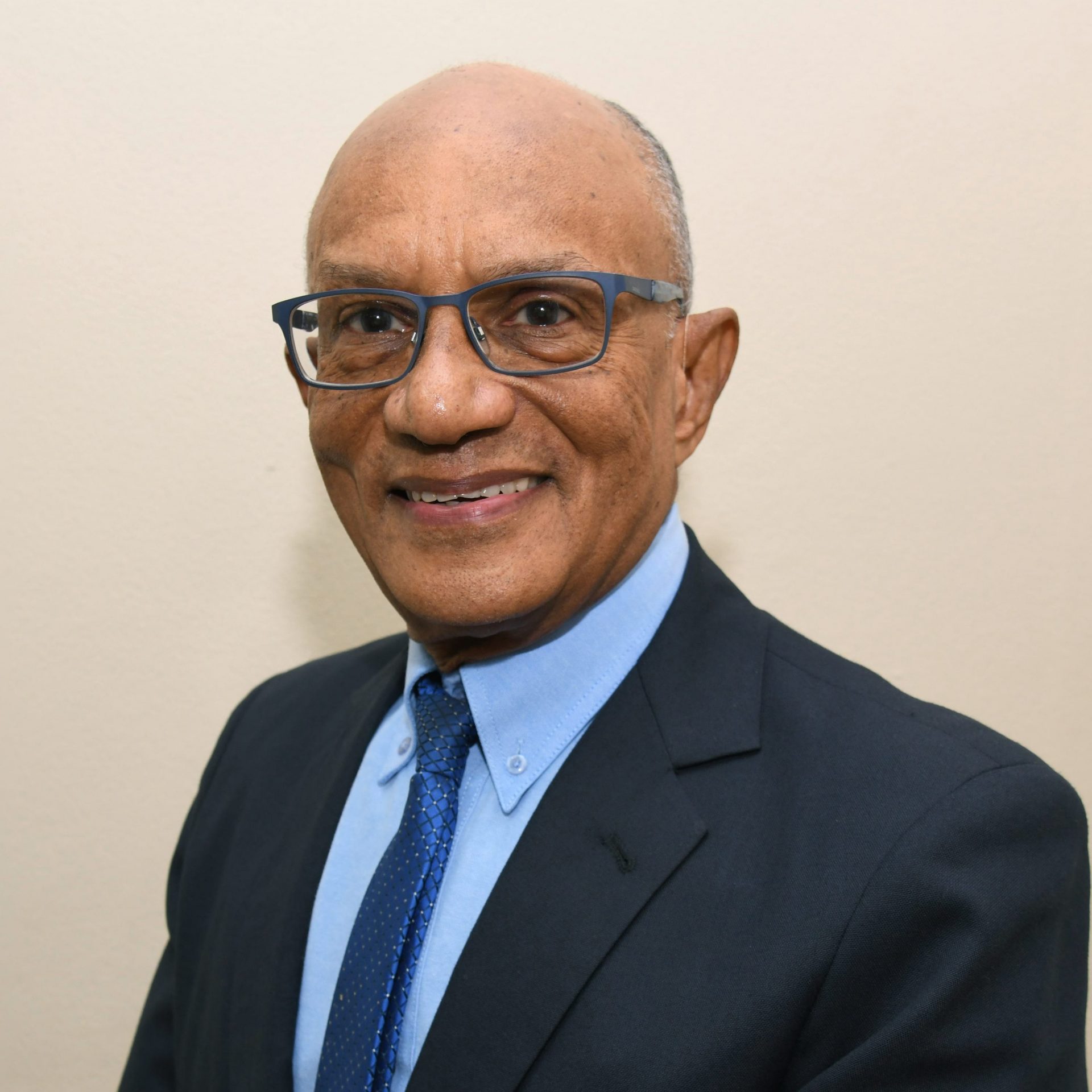 Congrats on being conferred with the title of Professor Emeritus!

Trevor Munroe, one of the Caribbean’s leading public scholars, is currently the Principal Director of National Integrity Action, the Jamaican Chapter of Transparency International. Professor Munroe has a distinguished record as an academic, in civil society advocacy and in public service.

As an academic at the University of the West Indies, Mona campus he sat on the UWI’s Finance and General Purpose Committee, he served as Head of the Department of Government, has authored a number of books and scholarly works on Caribbean democratic governance, taught thousands of students, founded the UWI Centre for Leadership and Governance and received many awards. These include the Vice Chancellor's Award for Excellence, the Mona Principal’s Award for research, 2 Fulbright Fellowships taken up at Harvard University in the United States and an Honorary Doctorate in Social Sciences from Florida International University, the first person from the English speaking Caribbean to receive such an award. A Jamaican Rhodes Scholar and an Oxford PhD in Political Science, Professor Munroe was the only person from the Caribbean invited to speak at the 110th Anniversary of the Rhodes Scholarships, celebrated at Oxford University in September, 2013.

He attended St. George’s College, Jamaica’s premiere Jesuit high school where, he excelled in academics, debating, drama and track athletics. Thereafter he won a scholarship to UWI where he attained a First Class Honours degree, an MSc in Government while being a student leader serving on the Guild of Students and active in a wide – range of co-curricular affairs.

As a civil society advocate, Professor Munroe was instrumental as founder/co-founder of the Citizens Action for Free and Fair Elections (CAFFE) Jamaica’s election observer group, and the University and Allied Workers Union (UAWU). Dr. Munroe is a Member of the International Council of Transparency International, the first and only such person from the Caribbean and one of thirty (30) in the world. He has done consultancies with the World Bank, the UNDP, the OAS, the Carter Centre along with a range of international organisations.

He has given invited keynote presentations to private sector associations, civil society groups student associations and public sector organisations, across Jamaica and the Caribbean, including most recently in Barbados, the Bahamas, Bermuda, Cayman, Turks and Caicos, Guyana, Sint Maarten, and Trinidad and Tobago.

He is married to Ingrid, a Jamaican business executive, currently President and Founder of Excel Insurance Brokers of which he is also the chairman. His two children, Tarik and Kinshasa, each hold Masters degrees in Human Resource Development. In Jamaica’s 2015 National Honours, Professor Munroe was awarded the Order of Distinction, Commander Class (C.D.)