Professor Kent resigned in 1980 and was subsequently employed as a Senior Scientist at the Institute of Atmospheric Optics and Remote Sensing, and the Science and Technology Corporation Hampton, Virginia where he remained until his retirement in March 2007.

“In Special Physics, my one-on-one interactions and problem-solving sessions with Prof. Kent imbued me with a lifelong love of Physics and a thirst to keep questioning and learning.” - Outstanding 1970s Graduate

Did you know?
Prof. Kent was an ardent athlete and participated in Masters athletic events in later life.

Professor Kent is married and currently resides with wife in Washington D.C. 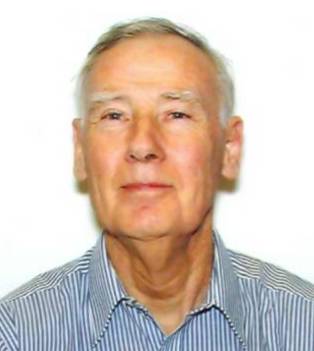 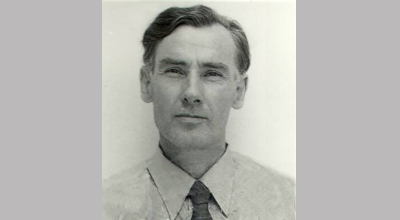