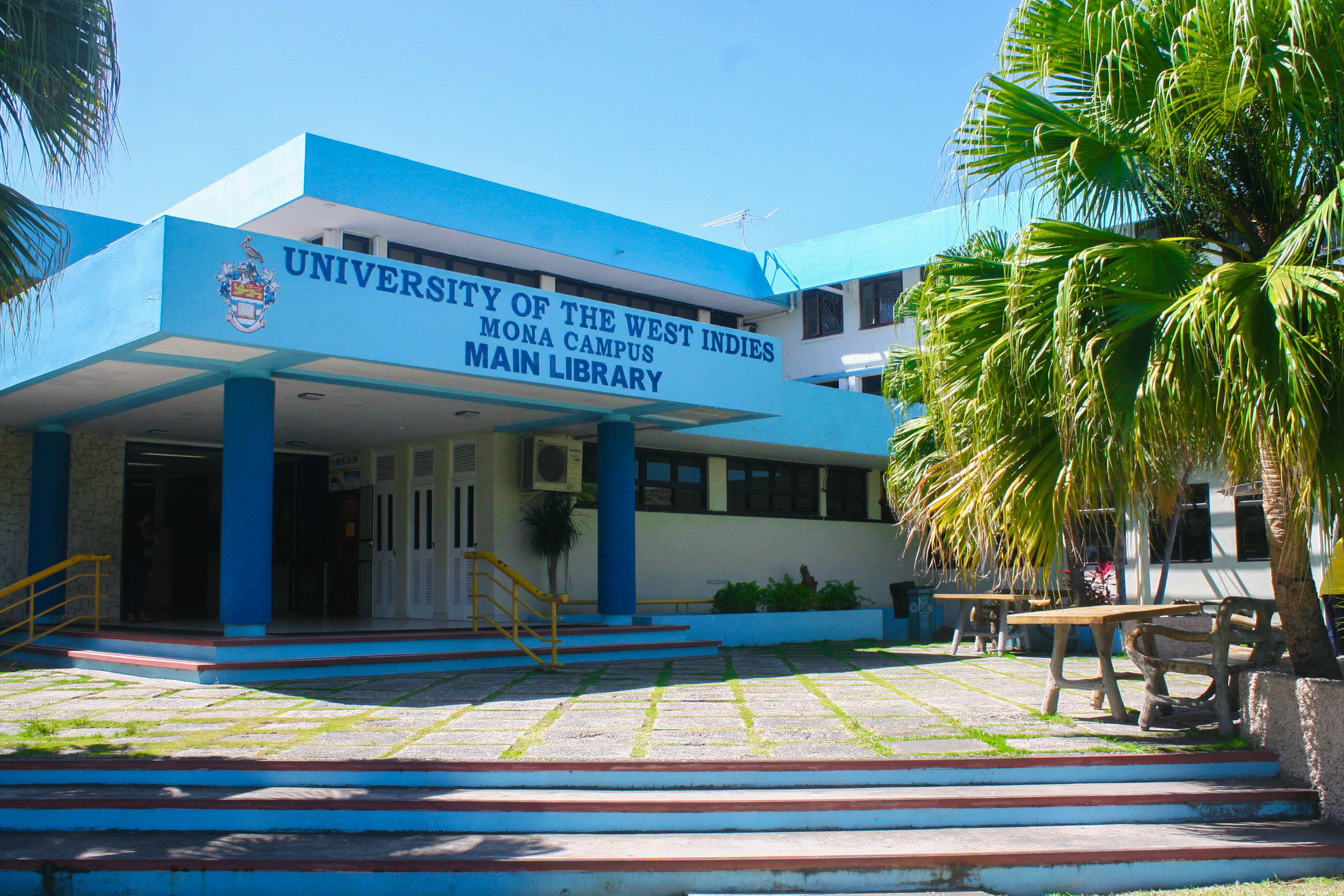 The University of the West Indies Library was established in 1948 at Mona as part of the new University College of the West Indies. Initially located in the wooden building still known as the Old Library, it was moved in 1952 to the current site. Expansions  of the Main Library’s collections has resulted in extensions to the building and the establishment of four branches – Science, and Medical in 1973, the  Western Jamaica Campus in 2008  and Law  in 2011.

The Library’s premier collection, the West Indies and Special Collections, (WI&SC) was established in 1974 and is made up of several unique collections.

The Library has been headed by seven librarians: 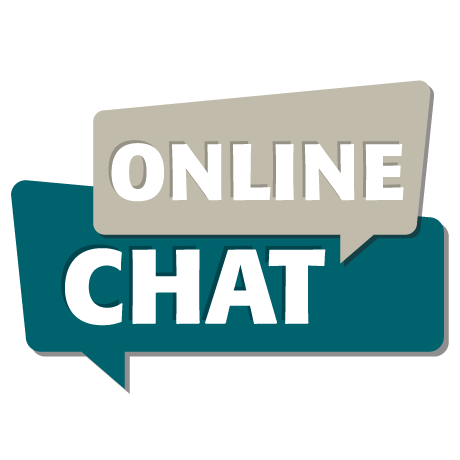