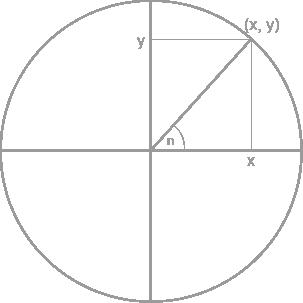 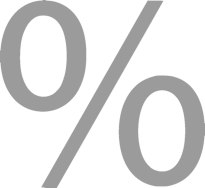 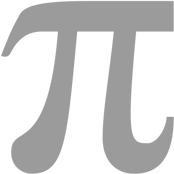 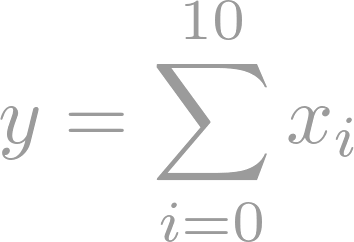 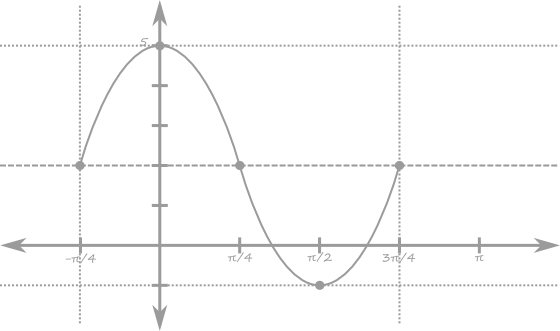 Presented by the Department of Mathematics, Faculty of Science & Technology, The University of the West Indies 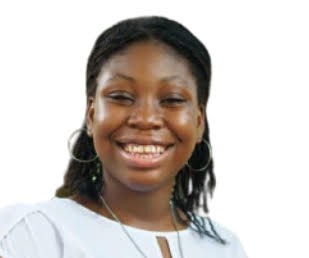 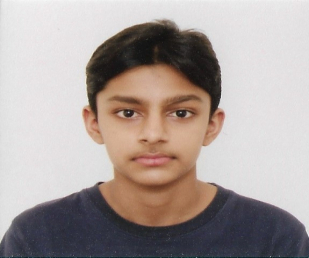 This team competed in the XXIII Central American and Caribbean Mathematical Olympiad (OMCC) held from August 9-14, 2021.  It was organized by the Columbian Mathematical Olympiad and was held online for the second time.
One Jamaican student, Aayush Jain, received a Bronze Medal.  This was only Jamaica’s fourth medal since 2010 and first since 2016.
A total of 12 countries from Central America and the Caribbean participated in the the XXIII  OMCC:
Columbia, Costa Rica, The Dominican Republic, El Salvador, Guatemala, Honduras, Jamaica, Mexico, Nicaragua, Panama, Puerto Rico, and Venezuela.
Jamaica has participated in the OMCC continuously since 2010, and continues to be the only English-speaking country in this year’s event.
New Fortress Energy powers Jamaican Mathematical Olympiads with J$1M Sponsorship. Click here to view the flyer.
We express our sincere gratitude to all our sponsors and the MITS teams for their support.